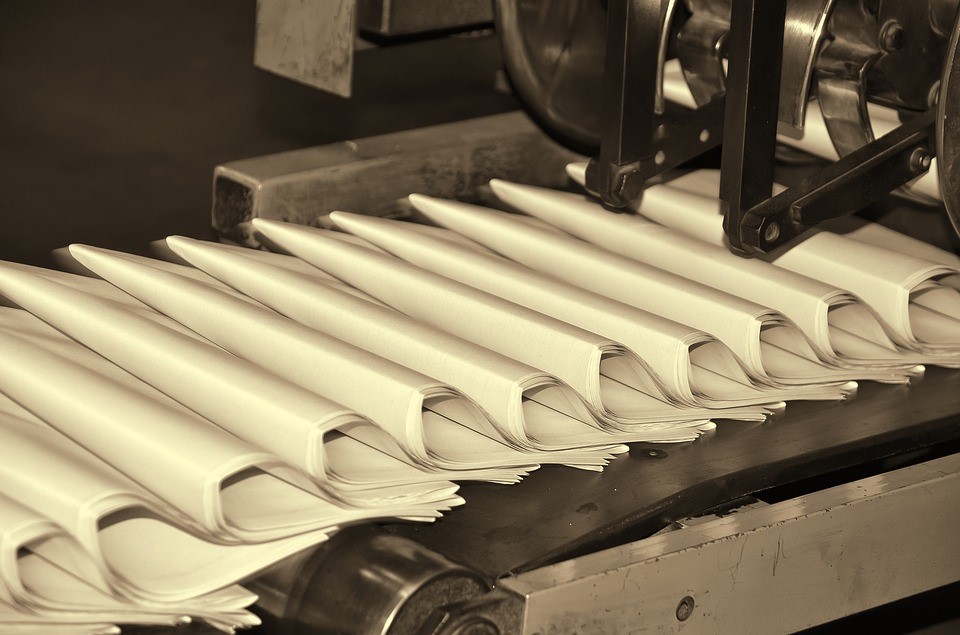 In Brindisi (2016) Gees Boseker presented her research investigating the effects of different types of interventions which addressed specific client complaints. Since then a lot of people have come forward with their own wish to connect science to the Core Energetics practice.

These initial thoughts and ideas was the start of a Core Science Foundation.In a meeting Gees Boseker, Anna Timmermans and Tanja Konig decided that a Foundation with fundraising is the best way to give this form.