In March 2017 the Core Science Foundation was born. As a group, our objectives are the fostering and support of Core Energetics in general, an in particular to enhance the connection between Core Energetics and Science. This will create multiple positive effects:

It is in other words a splendid way to move forward, to come out of our cocoon of the ’60-’70s’ body therapy and to connect with the world around us.

In Brindisi (2016) Gees Boseker presented her research investigating the effects of different types of interventions which addressed specific client complaints.

Since then a lot of people have come forward with their own wish to connect science to Core Energetics practice. Interestingly, as a background to this, research is slowly starting to emerge. This research examines the effects of body psychotherapy on a wide range of mental illnesses and complaints, including: Schizophrenia (Priebe et al., 2013, Röhrich et al., 2009, Röhricht, 2010, Röhricht et al., 2011), anxiety disorders (Levy Berg et al., 2009), depression (Röhricht et al., 2013), post-traumatic stress disorder and complex trauma (Van der Kolk, 2014, Van der Kolk, 2002) and sexual abuse (Price, 2006). Although therapeutic approaches which have an overlap with Core Energetics and which have been studied quite broadly -- like EMDR, Sensorimotor psychotherapy, Gestalt, Hakomi, Bioenergetics, Schema-based therapy, Attachment therapy, and Psychodynamic approaches – little academic research has been performed using specific Core Energetics principles and its process as a means to investigate therapeutic effectiveness to treat specific complaints.

These initial thoughts and ideas was the start of a Core Science Foundation. Our competent team of Core Energetics therapists, teachers and scientists is dedicated to foster and support the development of Core Energetic theory and models with relevant scientific insights and hope you can support our contributions. 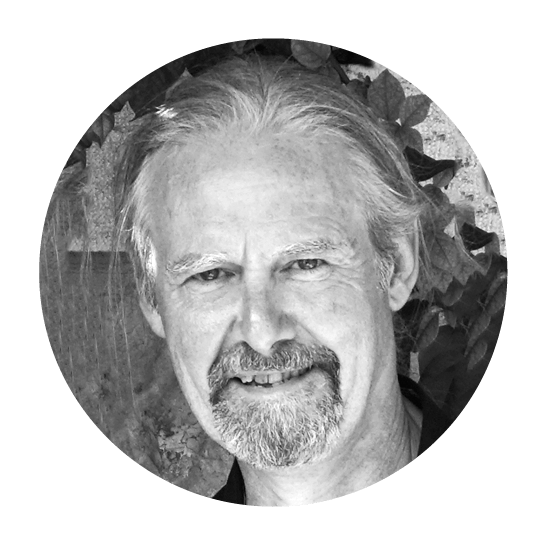 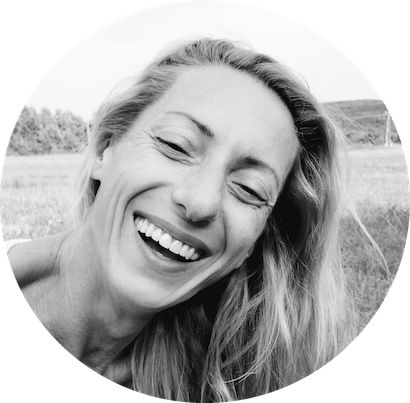 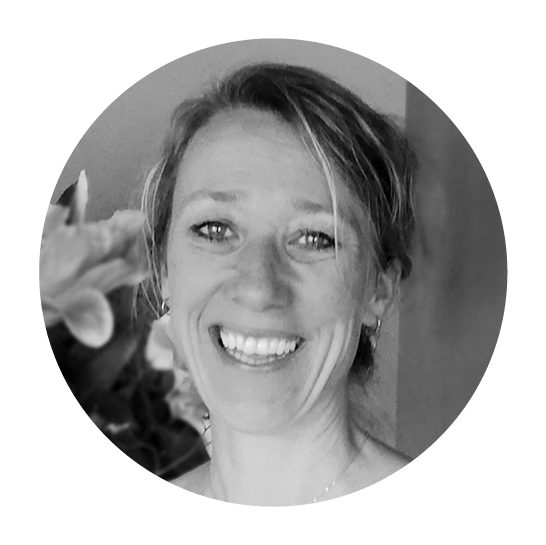 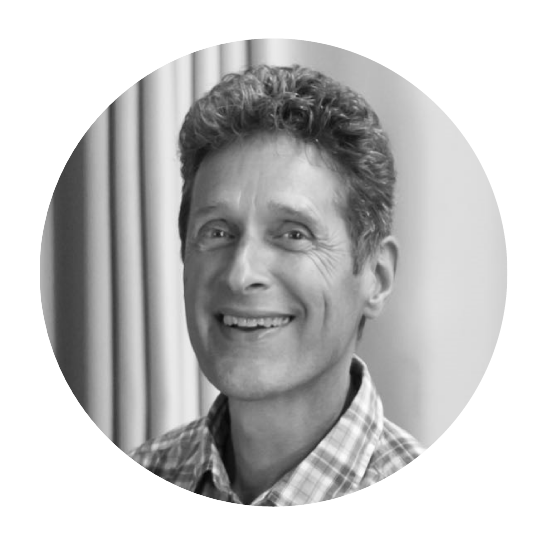 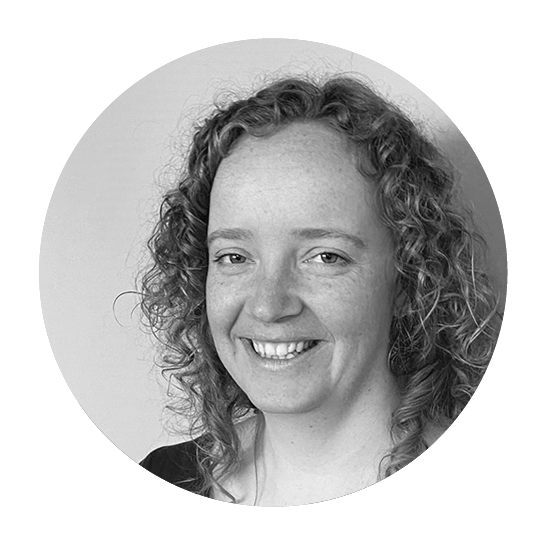 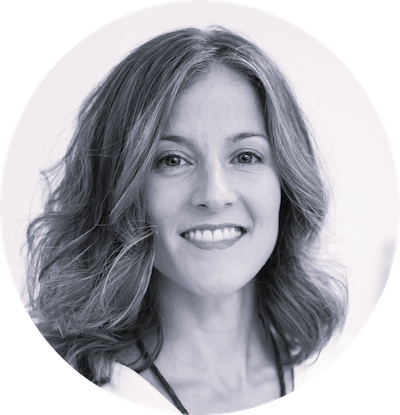 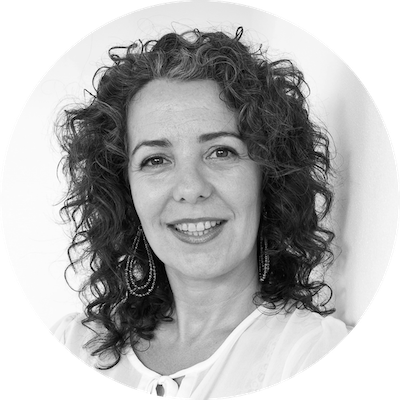 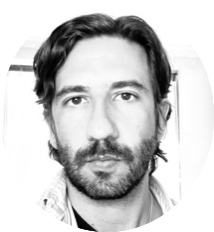 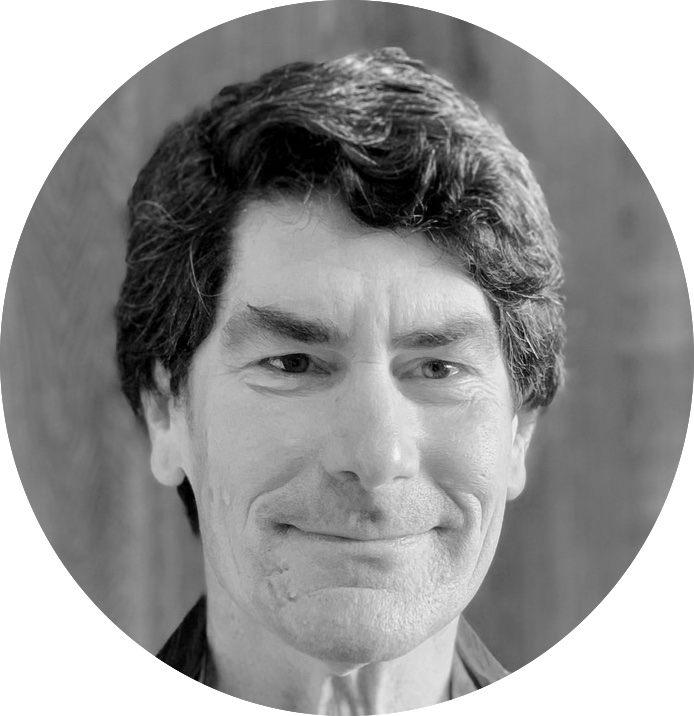 Scientific support stimulates the development of new models and advances the theory of Core Energetics; to move into the future we connect with future ways to heal people (“what’s next!”)